We discuss the latest happenings in SWTOR, including the class representatives initiative, and the revelations of what is (and apparently isn’t, at least so far) in Game Update 2.4.

Chill has been actively using TORAssisant, and highly recommends giving it a try. While it may appear to be a scene from the rioting in his home city of Belfast, Hyp believes that the following is actually a new “capture the flag” mechanic for Huttball: 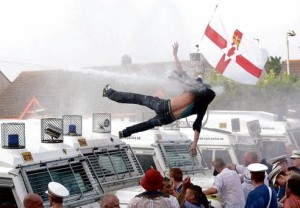 Congratulations to this week’s winner, our Aussie guildmate Casmas!

James Davidson has announced that he plans to shut down his TORParse site on 27 July if no one can be found to hand it over to. If you happen to be a developer with time to spare and an interest in keeping TORParse alive, please get in touch with James before it’s too late! For Gaddock Teeg‘s latest PTS videos covering the CZ-198 dailies and Bounty Contract Week, we recommend subscribing to his YouTube channel. For those interested in joining Ootini Fight Club for some endgame PvP, please contact Chong by email (empiredivider@gmail.com). 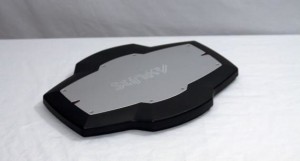 Moff Chong has once again caught a companion behaving inappropriately: 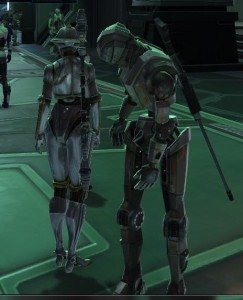 Bruce Maclean has provided an update to how BioWare is going with their development during the Summer of SWTOR. This includes Game Update 2.4’s scheduled deployment on 1 October (which they realise isn’t in summer!). While PvE-focused players will be happy to discover it will include two new operations, the only listed PvP feature is 4v4 deathmatch-style arenas. Eric Musco assures us that there is indeed more content for PvP players planned! Given the hype around Game Update 2.4 being the “PvP patch” with an apparent (at least for now) lack of PvP content, Terg is keeping his expectations for the Super Secret Space Project low: 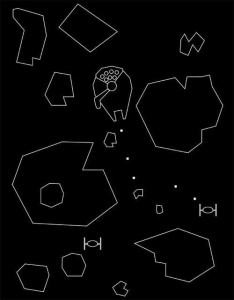