With the revelation that Game Update 1.5 will be the free-to-play release, our discussion topic this week is all about the Cartel Market and the restrictions being placed on players who don’t subscribe.

What SWTOR earnable character title is from something said by Princess Leia, and was not used as a compliment? 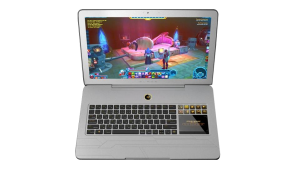 Our sincere thanks to Mags for his donation!

@voyak recommends this YouTube video of a flashmob in Germany. In terms of personal flexibility (and possibly fitness), he also suggests we try Star Wars Yoga.

Marshall Carr (@DarthPops) showed us how to make pumpkin-carving fun, at least for Star Wars fans! 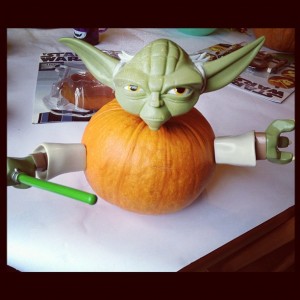 Kuze shows us that some bugs in SWTOR can have a funny site. 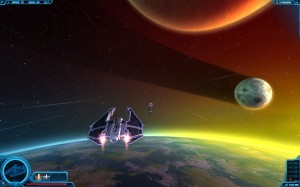 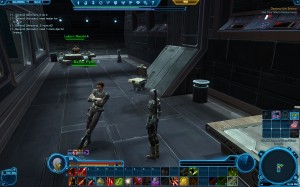 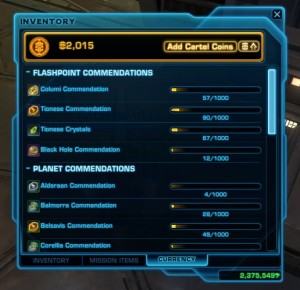 Teo spent some time on the PTS playing with the Cartel Market interface, investigating what was for sale:

Items purchased from the Cartel Market are intended to be gifted to other players or sold on the GTN, though some will be temporarily bound so that they can’t be parted with straight away.

Finally, we speculated as to how much Cartel Coins would be worth. Our best guess is that they’ll be priced like BioWare points (used to purchase DLC for other BioWare games, like Mass Effect), which would be $1 for 80 Cartel Coins. BioWare confirmed that Cartel Coins will not initially be earnable via in-game activities.

You can email questions and comments about the show to ootinicast@gmail.com. Follow us on Twitter via @OotiniCast. Check out our website, ootinicast.com, which has links to our presence on Google+ and Facebook. We are a proud member of the TOR Syndicate! Subscribe to us on iTunes and Zune, and watch for us in your Bind on Equip feed.